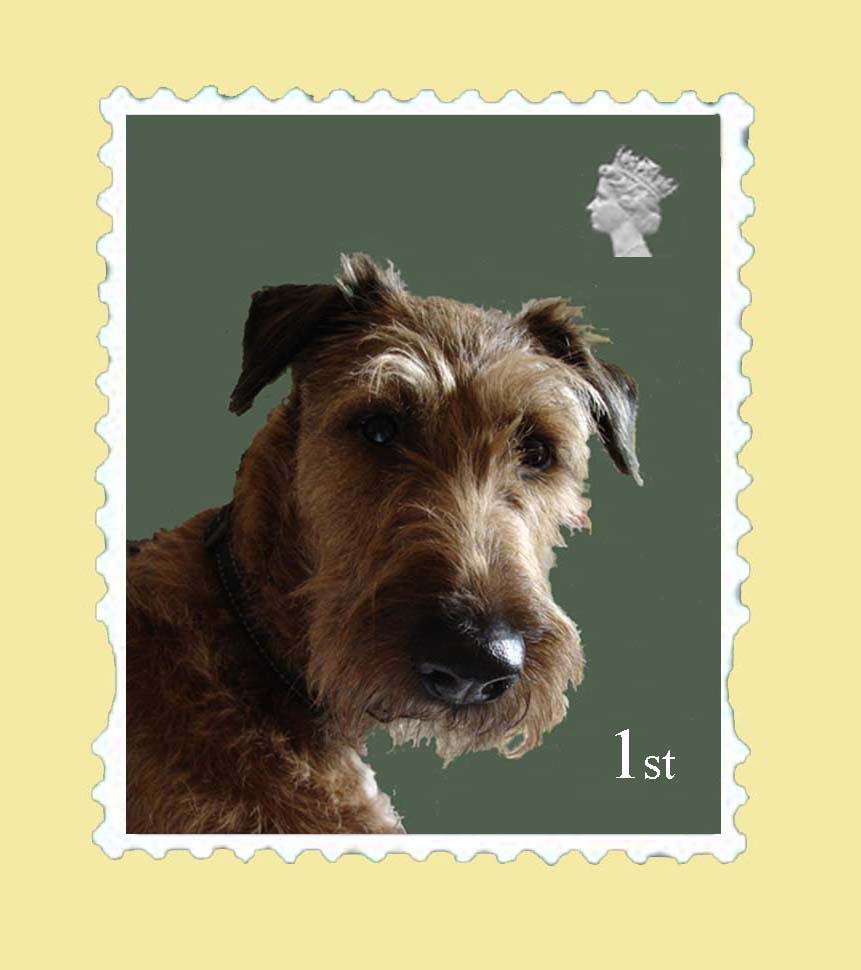 “It has been a terrible wrench parting with our beloved Chico who lit up our lives for 13 years.  He brought to each of us more happiness and uncomplicated devotion than we could  have ever foreseen.”

Chico had a moment of great glory in 2009 when he played ‘Tim the Railway dog’ in the Parade of ‘Heritage Dogs’ at Crufts.

Soldiers lost in the wars.

Well so did our Chico who took it all in his stride, walking out into the middle of the main arena surrounded by the rest of us mere mortals in full Victorian dress.  Gordon played the railway man and the pair of them stole the show! 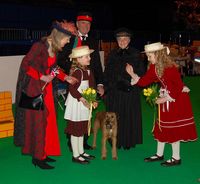